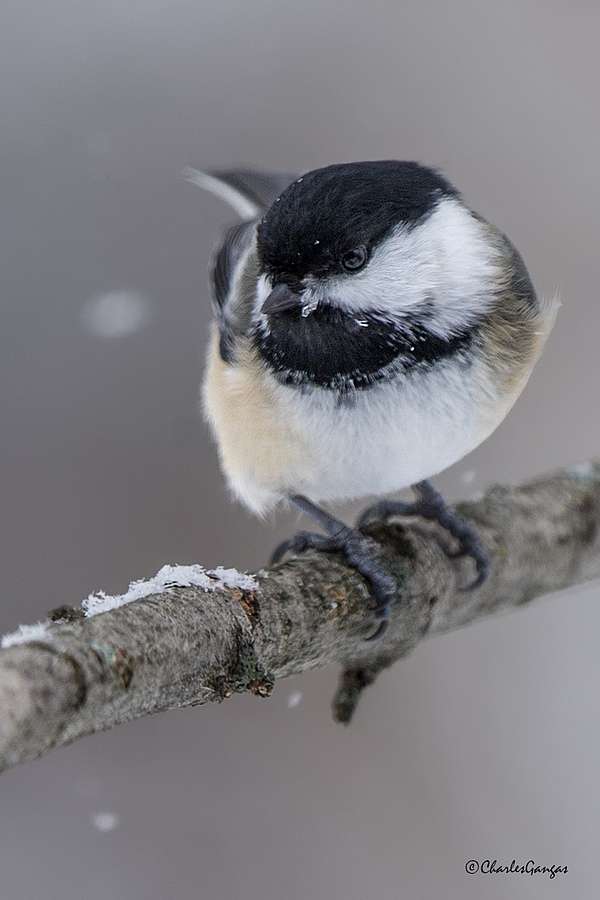 Each winter, birdwatchers across the Americas don their binoculars to scour their hometowns, documenting and enjoying resident winter birds. This annual tradition, over a century old, has become a powerful tool for understanding the rise and fall of bird populations over time.

The Christmas Bird Count (CBC) was created as a peaceful alternative to a traditional yuletide hunt wherein teams competed to kill the most animals in an afternoon. In Enosburg Falls, the participants of this “side hunt” collected a bevy of over 550 birds and mammals in 1896. In response to this tradition, founder Frank Chapman announced “a new kind of Christmas side hunt in the form of a Christmas bird-census.”

Over 120 years later, more than 60,000 birders participate in this census annually, contributing to the world’s longest-running community science project. The CBC has contributed to hundreds of scientific publications and is considered one of the 24 major indicators of climate impacts by the Environmental Protection Agency.

The CBC is now managed by the National Audubon Society, with individual counts taking place in a three week period from December 14th to January 4th each year. Each count covers a 15 mile diameter circle, and attempts to document every single bird in that circle area during a 24 hour period from midnight to midnight.

This year the Hunger Mountain CBC, coordinated locally by North Branch Nature Center, will take place in the Waterbury-Stowe area on Sunday, December 20th. You can help by counting birds while out walking in your neighborhood or on a local trail, or even from the comfort of your own home by tallying birds visiting backyard feeders.