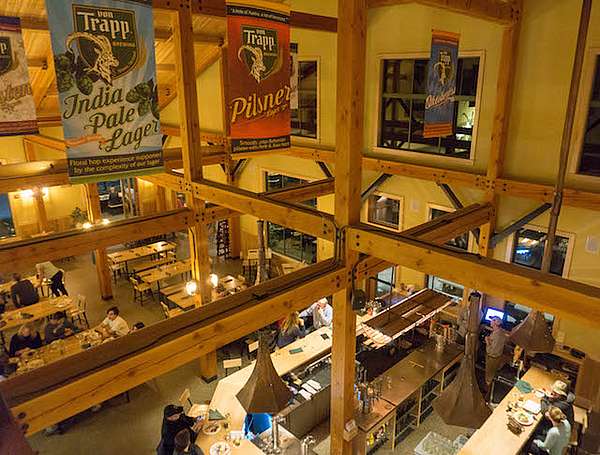 Door prize - must be present to win!

Golfers in attendance will receive a free mulligan.

What's a Calcutta? The term "Calcutta" describes a type of auction-pool wagering. Event goers to Stowe Land Trust's Calcutta bid on 4-person tournament teams, auction style, that they think will win the tournament (you're allowed to bid on yourself or your own team, too). If your bid is the highest, you have bought the team. All of the money raised through the "auction" goes into the pot and at the end of the tournament, those who "won" the team that then won the tournament get a predetermined payout from the auction pool. In this case, the auction pot is split between the winners and Stowe Land Trust. The winning bidder receives half of the payout and the other half supports Stowe Land Trust's conservation work.