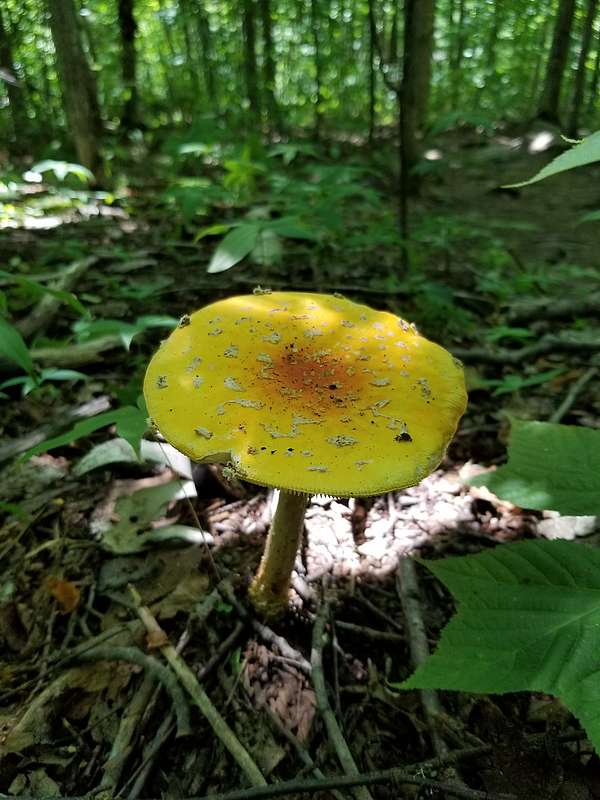 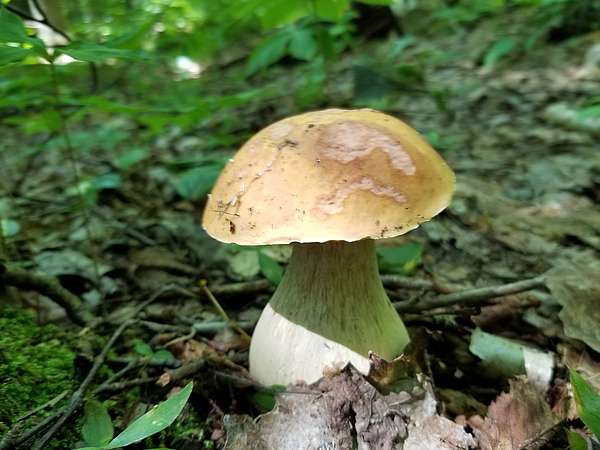 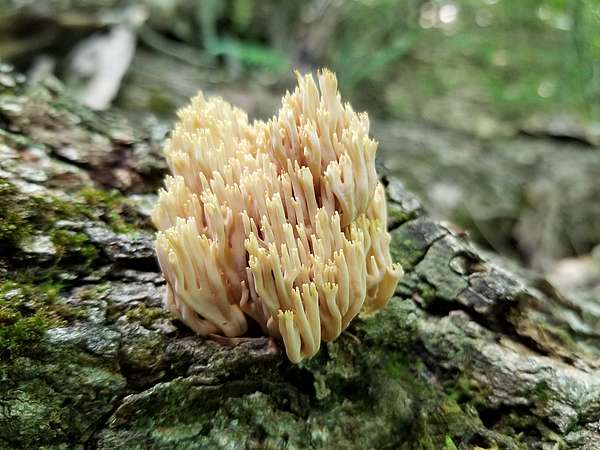 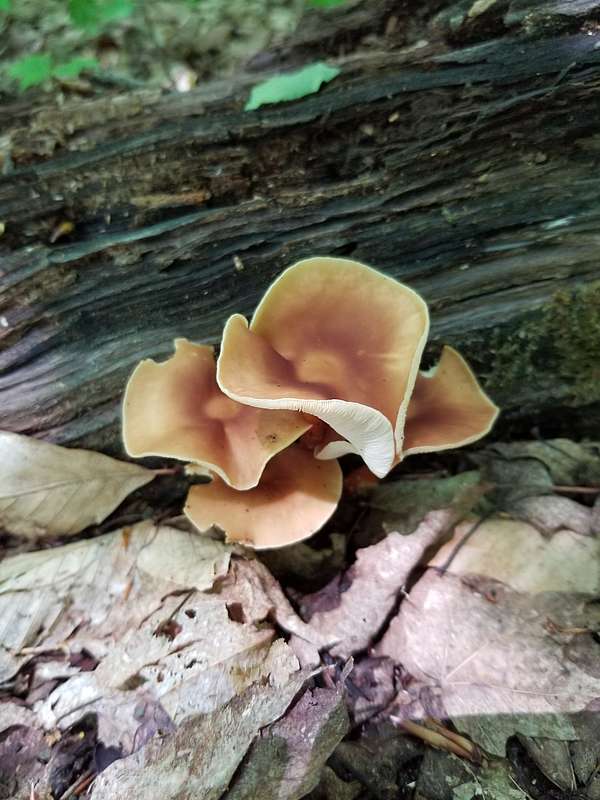 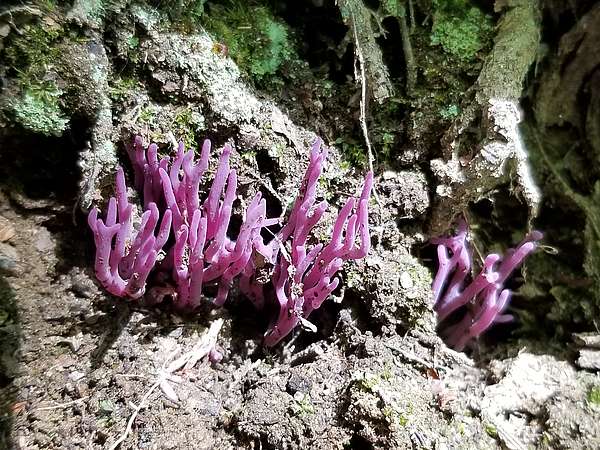 Mushrooms are hard to classify. They are fungi which is defined as "any of a group of spore-producing organisms feeding on organic matter, including molds, yeast, mushrooms, and toadstools." (Websters)  Tens of thousands of organisms fall under the umbrella of 'fungi'. For a long time fungi were simply thought of as plants, they didn't move so they were lumped in with plants. It wasn't until the late 1960's when it was proposed that mushrooms and other fungi should be in their own, seperate, catergory. While mushrooms are difficult to classify, there are a few key characteristics that are common to all members of the fungal kingdom.

Mushrooms are also heterotrophs, which means they cannot produce their own food and must find it. An interesting difference between fungi and animals is that much of the digestive process for fungi takes place outside their bodies. They release digestive enzymes known as exoenzymes that breaks down organic material which is then absorbed by the Hyphae, the fungal cell.

Lastly, Mushrooms produce both sexually and asexually through the use of spores. Specialized cells that when released into a suitable environment, can give rise to new fruiting bodies of mushrooms and other fungal growths. These are most commonly dispersed via wind or water.

What we know about mushrooms and other fungi, and what we know we can do with them is just beginning to scratch the surface of these complex organisms. According to the Encyclopedia of Biodiversity "there are 75,000 fungal species that are named. But this number is believed to represent only 5 percent of the species that exist in nature." Always amazing to realize how little we know about the world we have inhabited for hundreds of thousands of years.

*These photos were all taken on Hunger Mountain in Waterbury, VT. A great time to find mushrooms is from July-September after a heavy rainstorm. Please be careful when looking for mushrooms and don't consume any without proper identification