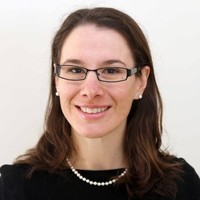 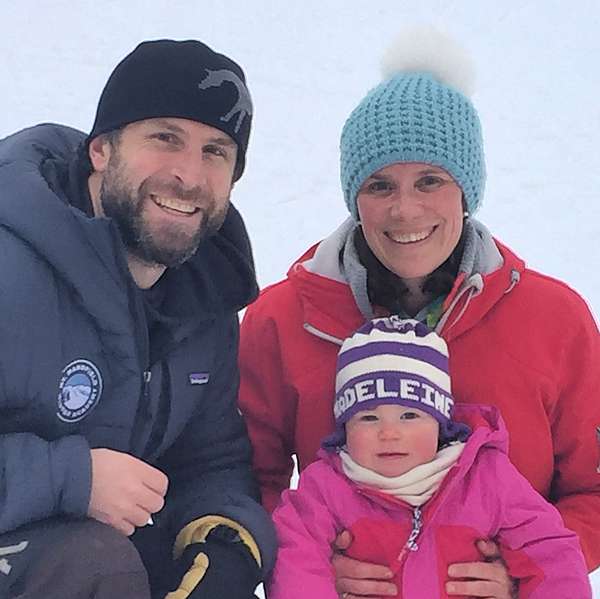 Kerry Sedutto
Kerry, a Stowe native, has been an avid outdoor enthusiast from an early age, enjoying the local trail networks on foot and by bike, golfing, skiing and whitewater kayaking. Kerry has been at the helm of The Sugarman of Vermont for over a decade and serves on the Board of Directors for the Vermont Maple Sugarmakers Association. She also served on the Advisory Board for the Community National Bank in Vermont and was the volunteer coordinator for the Stowe Schools’ Friday Ski Program for ten years. Having grown up appreciating conservation from a young age, Kerry looks forward to joining the SLT Board and working to protect the places she loves.

Jason McLean
Jason moved to Stowe in 2008 from Boston, MA where he worked in finance for John Hancock. When he’s not at work as director of finance for the Mt. Mansfield Ski Club & Academy, he explores the Stowe area’s endless opportunities for hiking, biking and skiing with his wife Liz and two young daughters from their home in Morrisville. Jason is also a member of the Mansfield Ski Patrol, Stowe EMS and serves as treasurer of the Stowe Rescue Squad, Inc. He is excited to continue giving back to his community by joining SLT’s Board and supporting local conservation efforts.