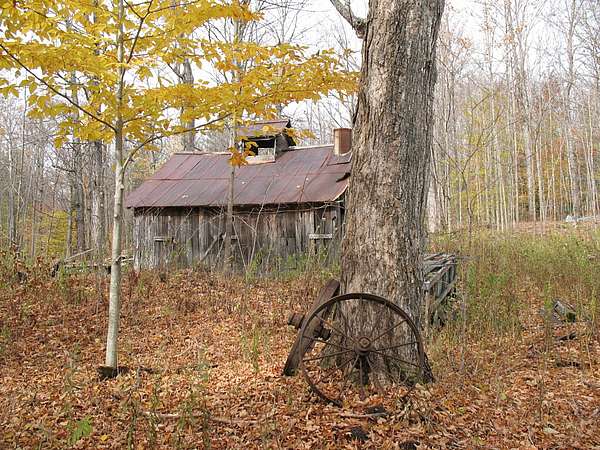 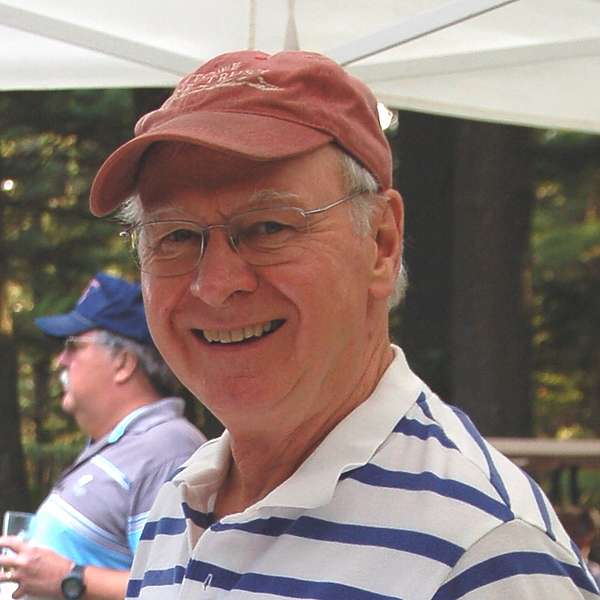 After moving to Stowe with his wife Gibby in 1987, Charlie Berry wanted expand his work life outside the corporate world where he had spent much of his career. Toward this goal, he decided to buy and run a small property management company that came with a fleet of a dozen, well-worn Electrolux vacuum cleaners. Repairs and replacement parts for the old, heavy-duty machines were needed, so it didn’t take long for Charlie to seek out Gerry Kirchner, Stowe’s local Electrolux sales and repairman.

Charlie started taking one or more of his vacuums up to Gerry’s place in Stowe Hollow on a regular basis for repairs or servicing. A 10-minute repair would often be drawn out into an hour or two visit. A grand conversationalist who liked to cover a wide range of themes, land was a particular passion of Gerry’s. Some of his favorite topics were the Current Use Program, his beloved sugarbush on Taber Hill, and the recently-formed Stowe Land Trust where he served as an early board member. Charlie was drawn to Gerry’s stories, in part because he and Gibby also owned forestland enrolled in the Current Use Program that included an old sugarbush.

Eventually, Gerry pulled Charlie into the Stowe Land Trust circle, where Charlie served as a board member for 13 years. It wasn’t until after Charlie had become a Director Emeritus and Gerry had passed away, that Gerry’s beloved sugarbush was conserved by Stowe Land Trust in 2009. At the ribbon cutting for the new Kirchner Woods, it was Charlie who told his own stories about Gerry and the Stowe Land Trust, carrying forward SLT’s legacy of people coming together to conserve land for the Stowe community.