A popular destination for locals and visitors alike, the largest portion of Kirchner Woods is a mature sugarbush, which was in active maple syrup production until the early 1990's. A network of woods roads and trails provide access to interior portions of the property, and allow for a variety of non-motorized activities.

Kirchner Woods is accessible to the public from a parking area located on Taber Hill Road. Please be mindful of our neighbors when visiting the property and only use the trails from the parking area to access the property.

Jerry’s long-held dream of protecting his sugarbush, now known as Kirchner Woods, will live on in perpetuity.Charlie Berry, Emeritus Director 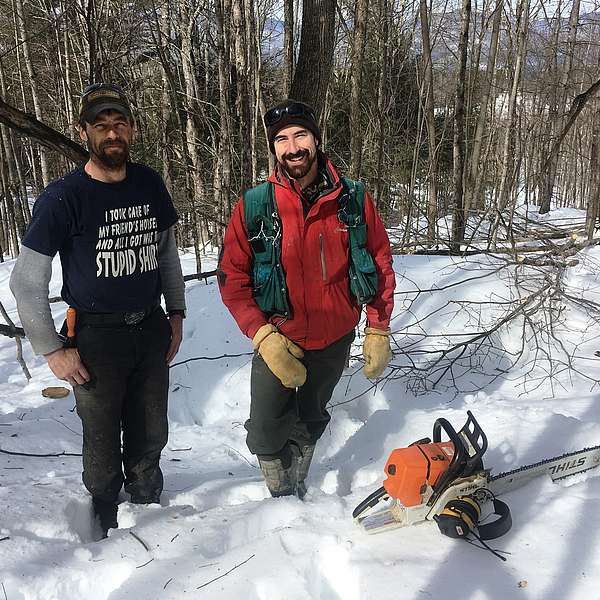 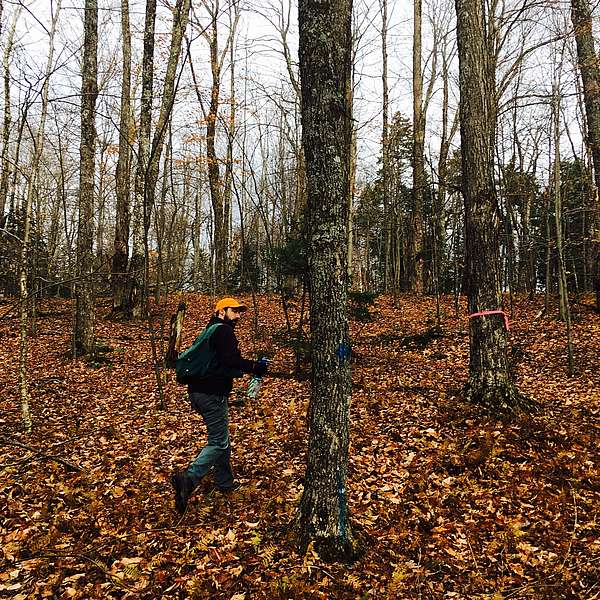 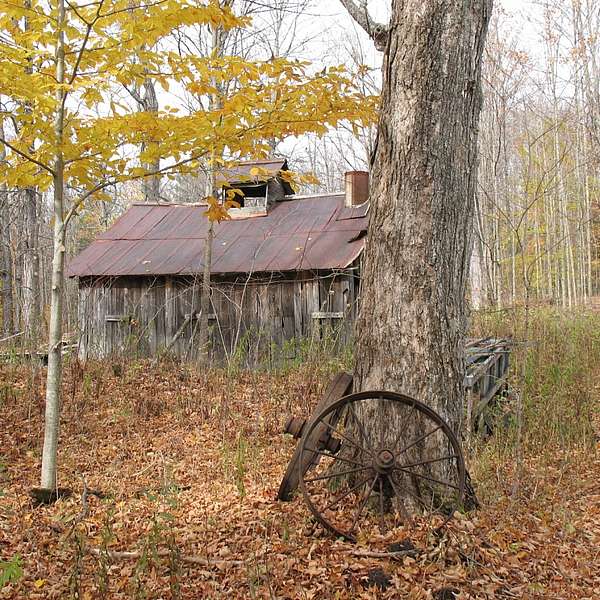 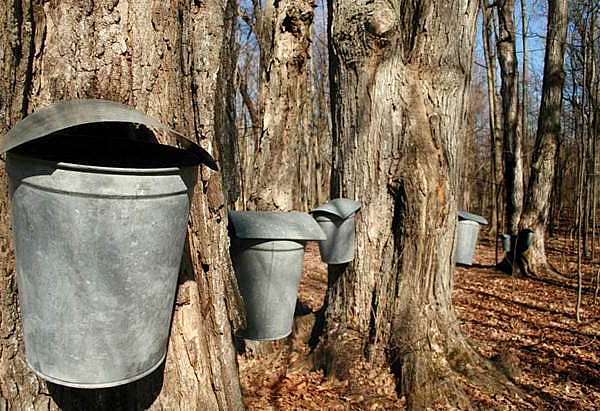 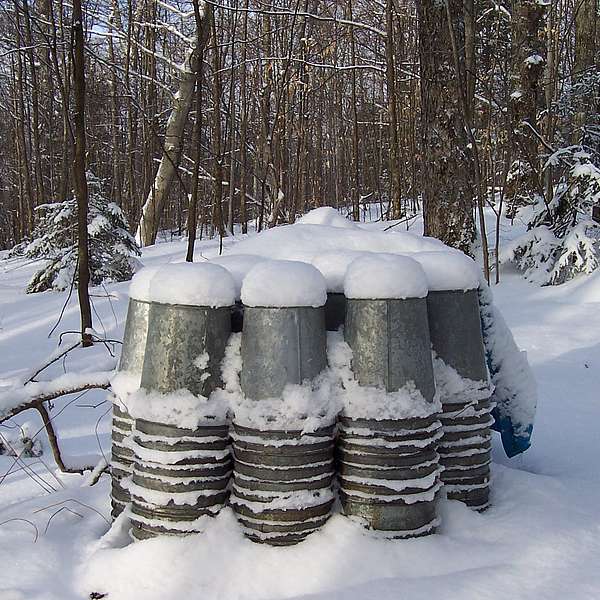 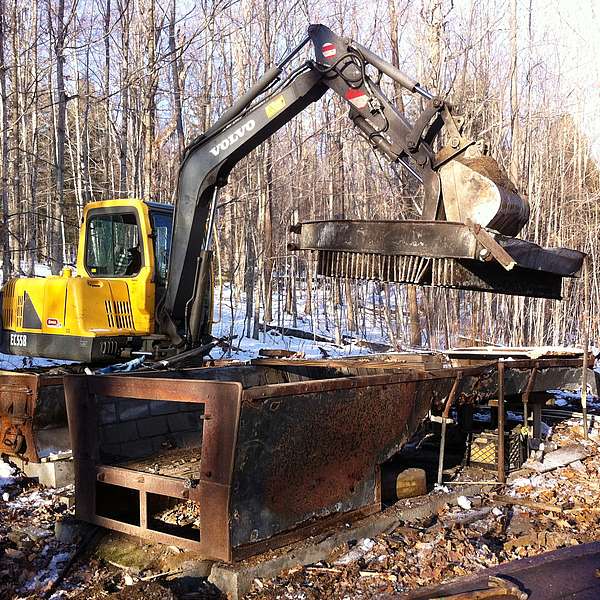 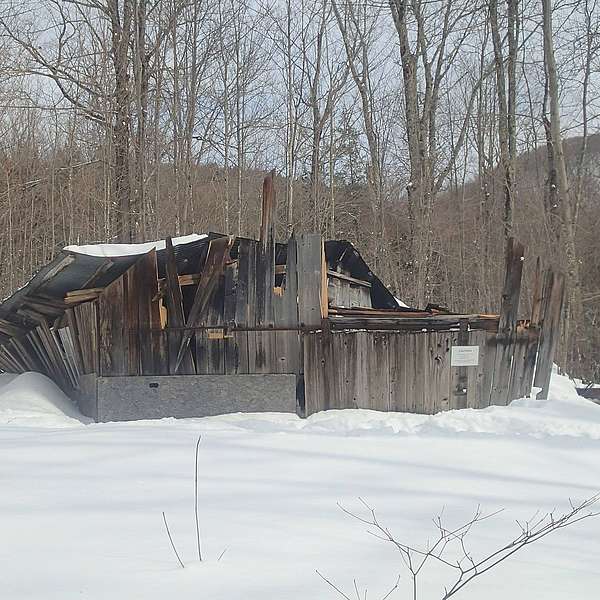 Want know which uses are allowed on our SLT-owned lands or make a request to use this property for a group outing, tour, or event? Check out our visitor information page or online Use Request Form.